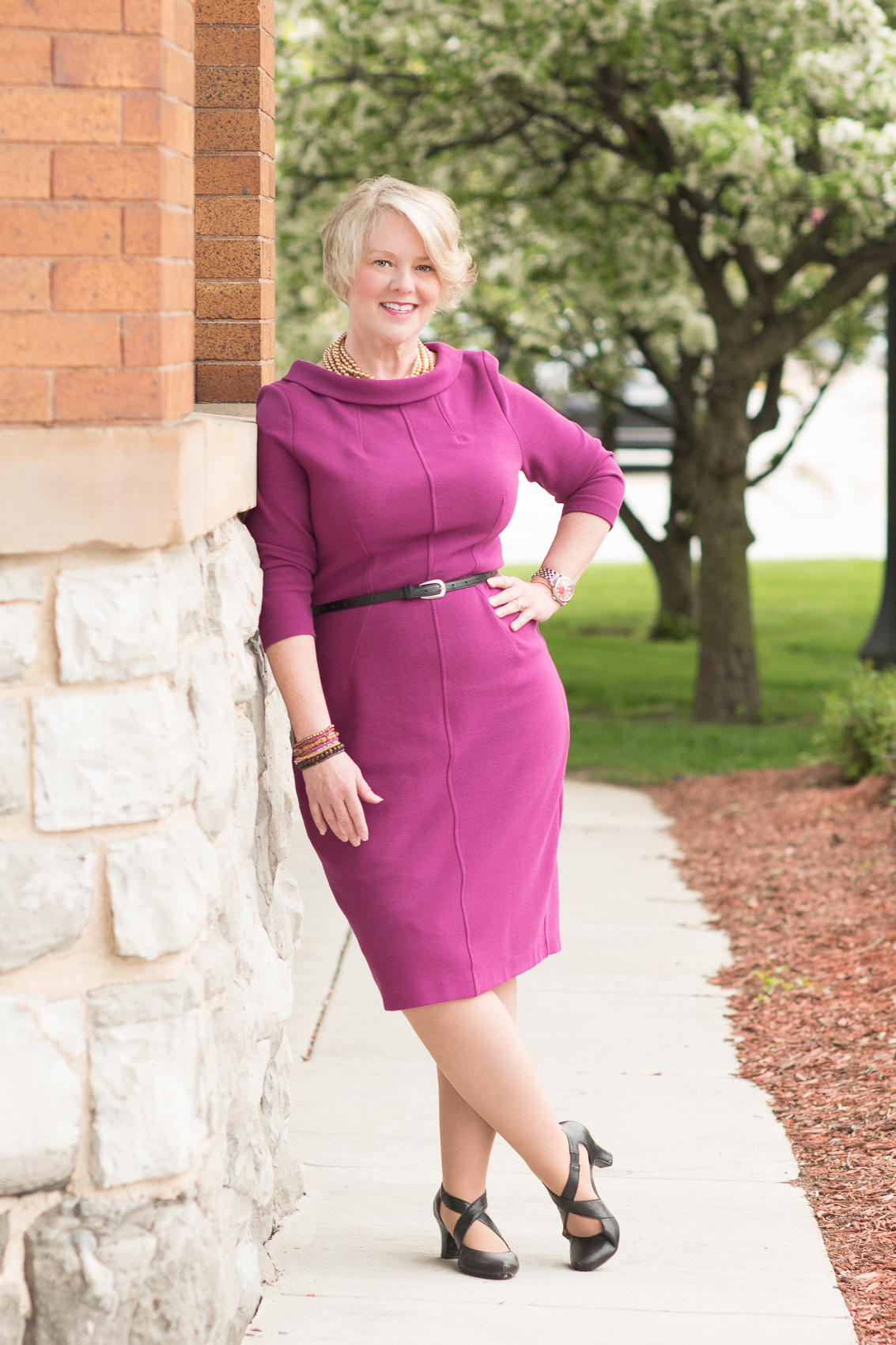 Following graduation, Jessie returned to practice law with her Father. Jessie’s emphasis of practice is in Family Law. Jessie is a past president of the Bay County Bar Association. She was named as “Favorite Divorce Lawyer” by Great Lakes Bay Magazine (May 2010).

After work Jessie is active with the Bay City Players and Bangor John Glenn theatre, and enjoys traveling with family and friends.

Send Us A Message

Review for Jessie – Ethical and Efficient

Jessie provided pragmatic advice and outstanding service. She is very knowledgeable and thoroughly explained the divorce process and what I could expect. Her staff is friendly and she was very responsive to my questions. I would highly recommend her services. Related